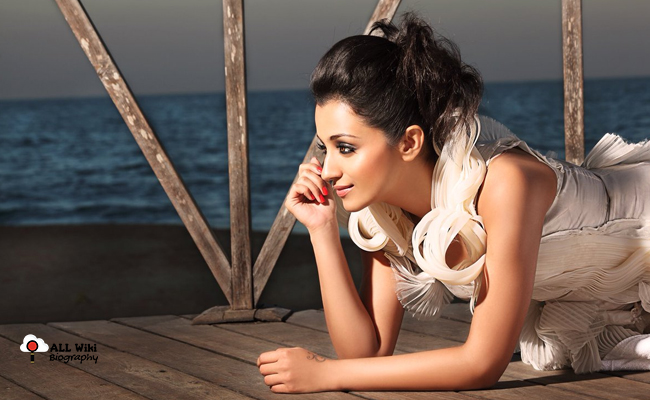 Trisha Krishnan is an Indian film actress who mainly works south film industry. She was born on May 4, 1983, in Pallakad, Kerala to Krishnan and his wife Uma Krishnan.

In 1999, Trisha started her acting career in the Tamil Film Industry by playing the role of Gayathri’s friend in the movie ‘Jodi’.

In 2002, Trishna acted as a lead actress in the film Mounam Pesiyadhe. Trisha then acted in more than 60+ films in like Hindi, Tamil, Telugu, Kannada, and Malayalam languages.