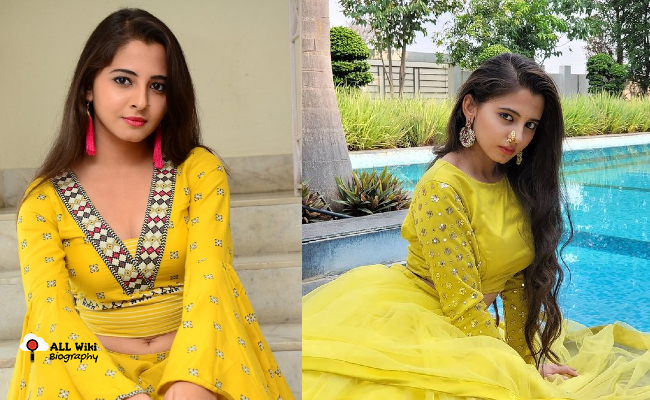 Preethi Asrani is an Indian film and television actress, who mainly works in the Telugu Film Industry. She was born on Sunday, 7th November 1999 in Surat, Gujarat, India.

After her schooling, She finished her Graduation from St. Ann’s College for Women, Hyderabad. Preethi’s sister Anju Asrani is an actress.

In 2012, She started her acting as a child artist in Telugu Film Industry with the ‘Uu Kodathara? Ulikki Padathara?‘ movie. She next acted in ‘Gundello Godari’ movie and then acted in the short film ‘Fidaa‘.

In 2016, She made her debut in Telugu Television Industry with the ‘Pakkinti Ammayi‘ serial. She then acted in a couple of serials like Social (Viu) and Minnale (Tamil Debut).

In 2017, She made her debut in Telugu Film Industry with the ‘Malli Raava‘ movie. She next acted in various films like Happy Wedding, Pressure Cooker, A: Ad Infinitum, and Seetimaarr.