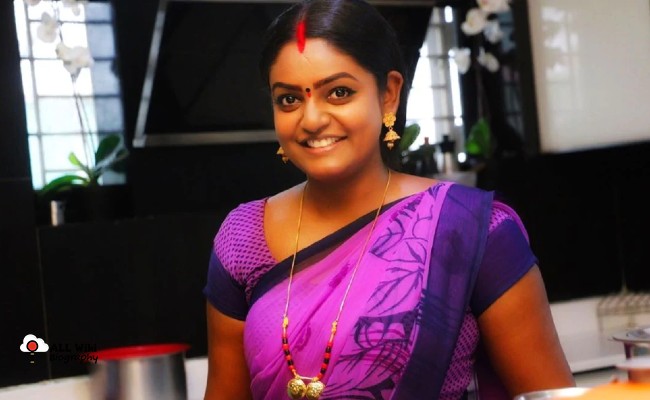 Premi Viswanath is an Indian Television Actress, who mainly works in the Malayalam and Telugu Television industry. she was born on Monday, December 2, 1991, to Viswanath and his wife Kanchana Viswanath in Edappally, Ernakulam, Kochi, Kerala, India.

She has a younger brother named Siva Prasad, who is a Photographer. After Eduction, She worked in a Private Firm in Ernakulam.

In 2014, Premi started her career in Television by playing the female lead role in the “Karuthamuthu” serial in Asianet. She also won the best female actress debut in the 2014 Asianet Film Awards for the ‘Karuthamuthu’ serial.