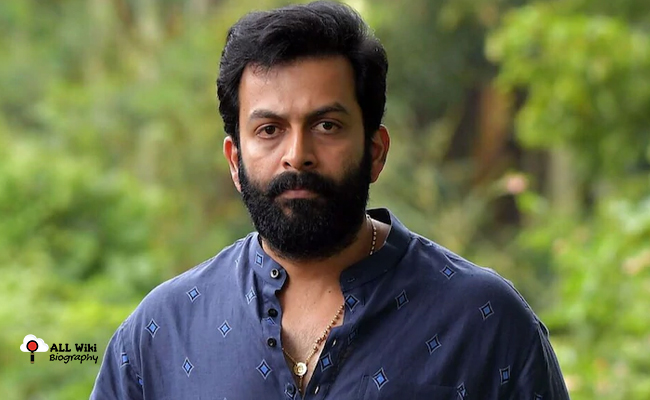 Prithviraj Sukumaran is an Indian film actor, director, and producer who mainly works in Malayalam Film Industry. He was born on Saturday, 16 Oct 1982 in Thiruvananthapuram, Kerala, India to Sukumaran and his wife Mallika Sukumaran. He has an elder brother Indrajith Sukumaran.

He then studied for a bachelor’s degree in Information Technology at the University of Tasmania in Australia. During this time, Prithviraj attended auditioned for the film and selected for the lead role in the film Nandanam in 2001.