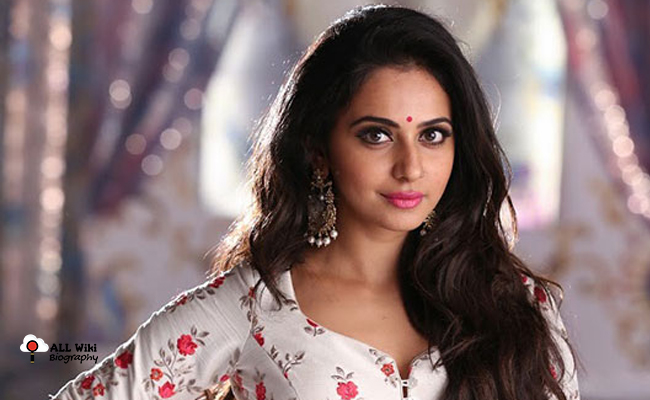 Rakul Preet Singh is an Indian film actress, who mainly works in Telugu, Tamil, and Hindi Languages. She was born on Wednesday, 10 October 1990, to Kulwinder Singh and his wife Rajender Kaur.

Rakul has a younger brother named Aman. She did her school at Army Public School, Dhaula Kuan. She then completed her Bachelor’s degree in Math Honors at Jesus and Mary College, University of Delhi.