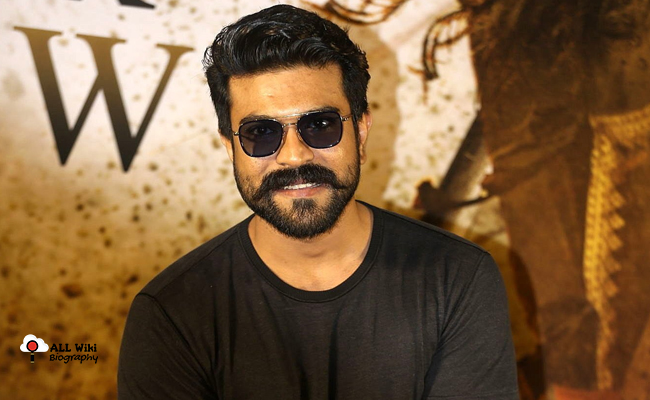 Some lesser-known facts about Charan: