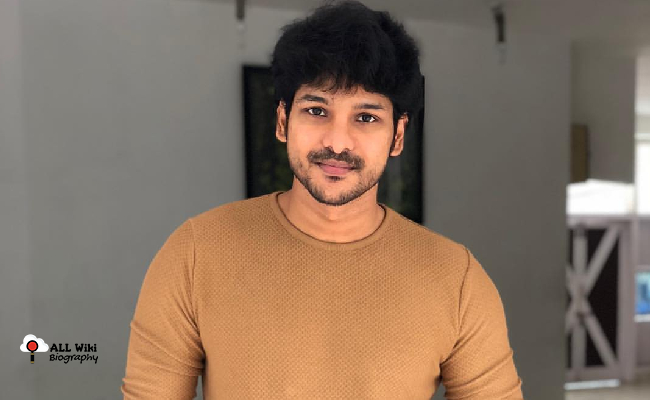 Ranjith Sommi is a South Indian Film Actor, who mainly works in the Telugu Film Industry. He was born on Friday 8th August 1997 in Visakhapatnam, Andhra Pradesh, India.

In 2011, Ranjith started his acting career in the Telugu Film Industry by playing a supporting role in the ‘Graduate‘ movie.

In 2018, Ranjith as the lead actor acted in the ‘Juvva‘ movie and this is produced by his brother Bharath under the Sommi Films banner.

Ranjith then acted in a few movies like Velluva, Leharaayi, etc.