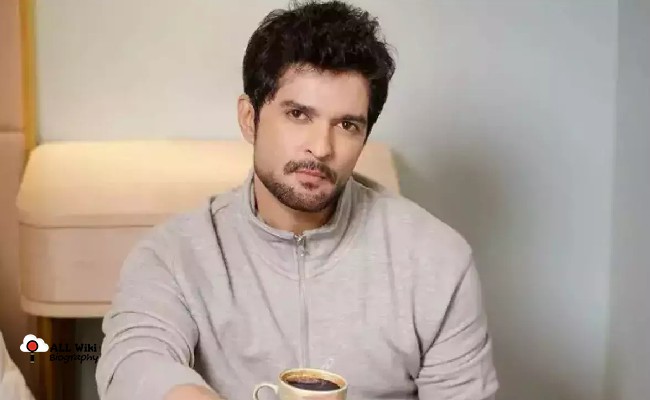 Raqesh Bapat aka Raqesh Vashisth is an Indian Film & Television Actor and Model, who mainly works in Hindi Industry. He was born on Friday, September 1, 1978, in Mumbai, Maharashtra, India.

Raqesh is a great painter and also won National Award at the junior level of painting. In 2011, He got married to Ridhi Dogra (Actress) but got divorced in 2019.