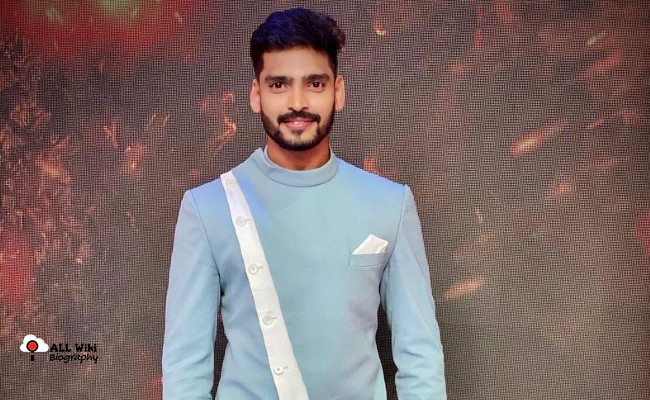 In 2004, Ravi started his acting career in a supporting role in the ‘Hrudayam’ serial on ETV. In 2007, For the first time, he played the lead actor role in the ‘Bommarillu’ serial. He then acted in many super hits serials like ‘Mogali Rekulu’, ‘Varudhini Parinayam’, ‘Srinivasa Kalyanam’, ‘Manasu Mamata’…etc.

In 2019, Ravi Participated in the popular Reality show “Bigg Boss Telugu Season 3” and was eliminated in the 11th week. Currently, He was acting in the ‘Aame Katha’ serial, which is airing on Star Maa.