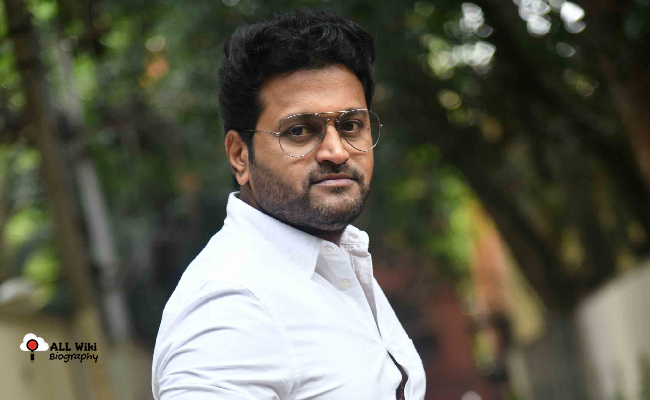 Rishab Shetty is a famous Indian Film Actor, Director, Writer, and Producer who mainly works in Kannada film Industry. He was born on Thursday, 7 July 1983 in Keradi, Kundapur, Karnataka, India.

Rishab did his schooling at Board High School, Kundapur, and then did his graduation from Bhandarkar’s Arts & Science in Kundapur. Rishab then did a diploma course in Film Direction from the government film and tv institute in Bangalore.