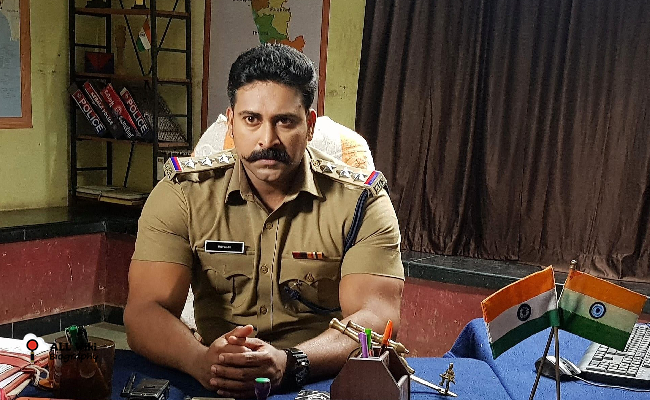 Ronson Vincent (Bigg Boss Malayalam 4) is an Indian actor and model, who mainly works in the Malayalam and Telugu Languages. He was born on Monday, 8th August 1983 in Calicut, Kerala, India.

In 2010, He then started his acting career in the Malayalam Television Industry with the ‘Bharya‘ serial. He then acted in various serials like Seetha, Aryannangalude Veedu, Bangaru Panjaram (Telugu Debut), Anuragam, Koodathayi, and Rakkuyil.

In 2010, Ronson made his debut in the Telugu Film Industry with the ‘Manasara‘ movie. He then acted in a few movies like Study Tour Batch 162 (Malayalam Debut), MallelaTheeram Lo Srimalle Puvu, and Mr. Pellikoduku.

In 2022, He participated in the famous reality show ‘Bigg Boss Malayalam 4‘, hosted by superstar Mohanlal.