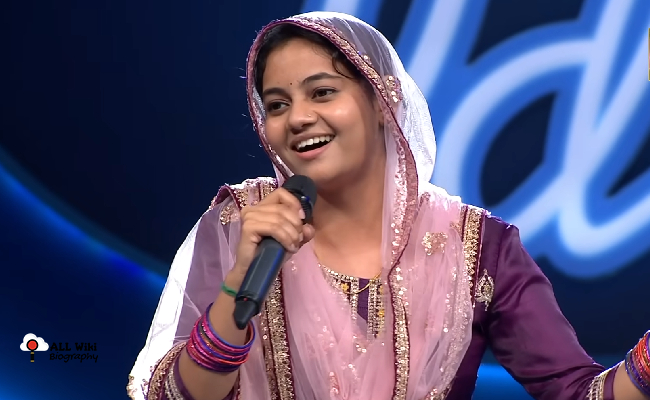 Rupam Bharnariya is a singer and playback singer in the Indian Film Industry. She was born and bought up in Amritsar, Punjab, India.

Since her childhood, Rupam took training in music. In 2019, Rupam debuted as a Contestant in the singing reality show ‘Voice of Punjab season 9‘ and was eliminated later. Rupam next participated in the reality show ‘Indian Pro Music‘ as a part of UP Dabbangs.

Recently, Rupam’s maiden song ‘About You’ with singer Arash Chahal was released on youtube. The Song gained acclaim by the public and received more than 6 lakh views on youtube.