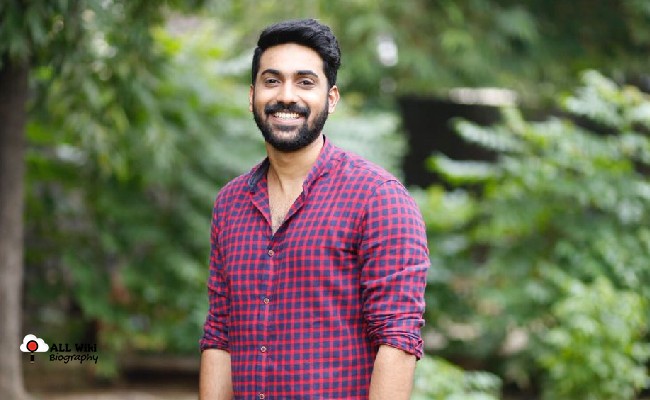 Sachin Mani is an Indian Film Actor, who mainly works in the Tamil Film industry. He was born on Wednesday, 29 March 1989, in Chennai, Tamil Nadu, India.

He did his schooling at St. John’s International Residential School and then finished his graduation from Loyola College in Chennai.

In 2013, he started his acting career in Tamil FIlm Industry with a supporting role in the ‘Chennaiyil Oru Naal’ Movie. In which, he played the role of Karthik Vishwanathan, a TV journalist who dies in a car accident.