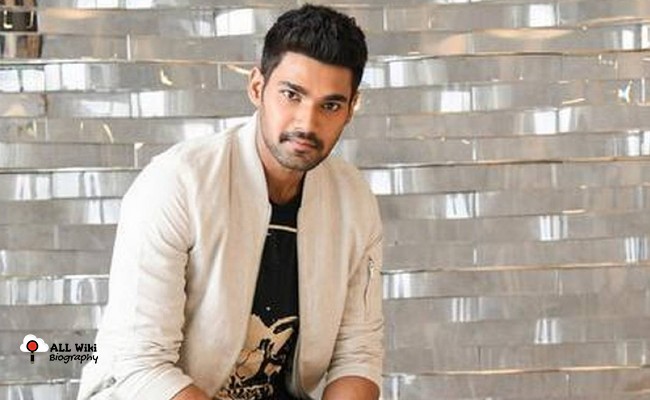 Sai Srinivas Bellamkonda is an Indian Film Actor, who mainly works in the Telugu Film industry. On October 15, 1986, he was born in Hyderabad, Telangana, India.

He is the son of Telugu producer Bellamkonda Suresh. After his studies, Sai did an acting course at Lee Strasberg Theatre and Film Institute, Los Angeles, USA.

In 2014, Sai started his acting career in the Telugu Film Industry with the ‘Alludu Seenu’ movie and won Filmfare – Best Male Debut South.