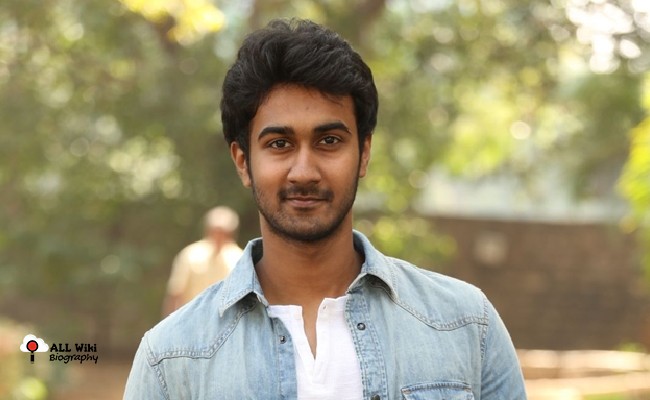 Santosh Sobhan is an Indian Film Actor, who mainly works in the Telugu Film industry. On June 22, 1996, he was born in Madhapur, Hyderabad, Telangana, India.

His father Sobhan is a movie director and his mother Soujanya is a housewife. He has a younger brother Sangeeth Sobhan, who is also an actor.