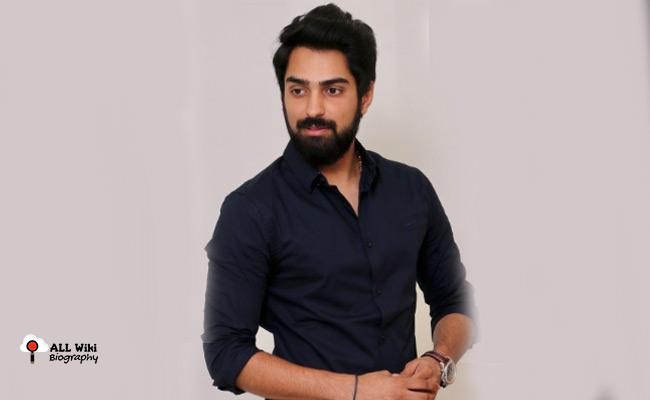 Shiva Kandukuri is an Indian Film Actor, who mainly works in Telugu Television Industry. He was born on February 28, 1994, in Hyderabad, Telangana, India.

He is the son of a Tollywood Producer Raj Kandukuri. In 2020, Shiva made his debut in the Telugu Film Industry with the ‘Choosi Choodangaane’ movie. He next acted in a couple of movies like ‘Gamanam’, and ‘Manu Charitra’.