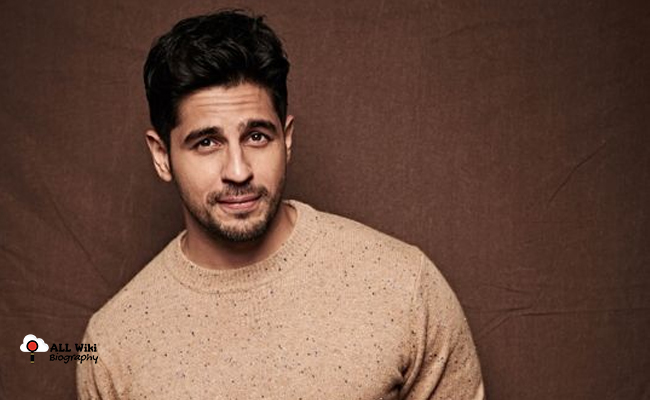 Sidharth Malhotra is an Indian film actor, who mainly works in Hindi Film Industry. Malhotra was born on Wednesday, January 16, 1985, in Delhi, India to Sunil Malhotra and his wife Rimma Malhotra.

Malhotra has an elder brother named Harshad Malhotra. He did his schooling at Don Bosco School, Delhi. He then completes his degree from Shaheed Bhagat Singh College, University of Delhi.

After completing his graduation, Malhotra began his career in modeling. After few years, Sidharth worked as an assistant director for the film My Name Is Khan to Karan Johar in 2010.

In 2012, Malhotra began his acting career in the Hindi Film industry with the “Student of the Year” movie and he won “Most Promising Debut Male” at Stardust Awards.