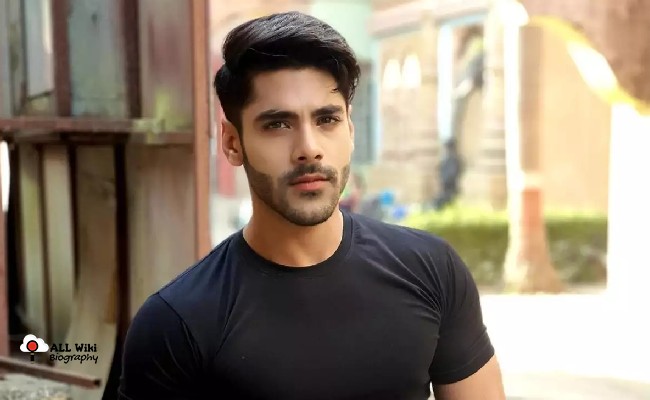 Simba Nagpal is an actor and model, who mainly works in the Hindi Industry. He was born on Wednesday, 25 September 1996, in New Delhi, India.

As per the source, his father passed away, when he was a child. He did his schooling at Sushant School of Art and Architecture, Gurgaon and then finished his graduation from Ansal University, Gurgaon.

Nagpal started his career with modelling and featured in many fashions shows. In 2018, he made his debut in the Hindi Television Industry with the ‘MTV Splitsvilla Season 11’ and ended at 9th place.

He next acted participated in the auditions of the ‘MTV Roadies Real Hero’ and cleared auditions. However, he was dumped in Kaling round.

In 2020, he made his acting debut with the ‘Shakti -Astitva Ke Ehsaas Ki’, in which he played the role of Virat Singh.