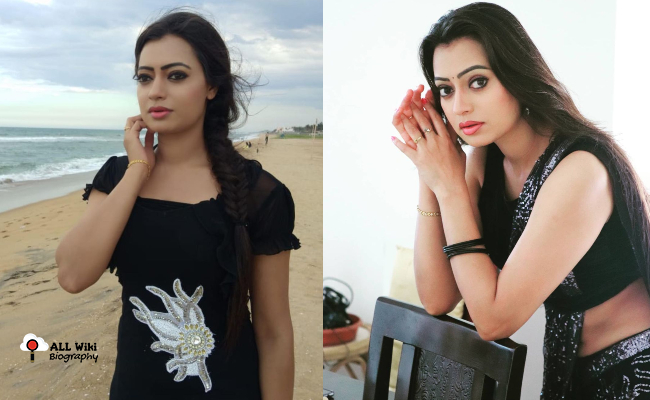 Sowmya Rao Nadig is a Serial Actress, who mainly works in the Tamil and Telugu languages. She was born on Saturday, 29th September 1990 in Shimoga, Karnataka, India.

In 2018, Sowmya made her acting debut in Tamil Television Industry with the ‘Roja‘ serial. She then acted in various serials like Nenjam Marappadhillai, Valli, Minnale, and Thirumathi Hitler.

In 2021, Sowmya made her debut in Telugu Television Industry with the ‘Srimanthudu ‘ serial. In 2022, Sowmya started her career as a host and now hosting the most popular Telugu Comedy show ‘Jabardasth’.