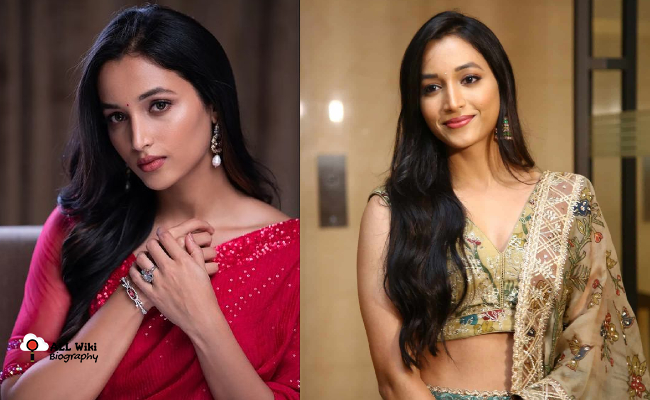 Srinidhi Shetty is an Indian film actress, and model, who mainly works in the Kannada Film Industry. She was born on Wednesday, 21st October 1992 in Kinnigoli, Mangalore, Karnataka, India.

She did her schooling at Sri Narayana Guru English Medium School, Mangalore, and then finished her pre-university course at St. Aloysius College, Mangalore. She did her Bachelor of Electrical Engineering degree from Jain University, Bangalore.

In 2012, She started her career in Modeling and participated in various beauty pageant contests. She also won several titles like Miss Karnataka 2015, Miss Diva Supranational 2016, and Miss Supranational 2016.

In 2018, She made her debut in Kannada Film Industry with the ‘KGF Chapter 1‘ movie and then acted in the sequel ‘KGF Chapter 2‘ as well.