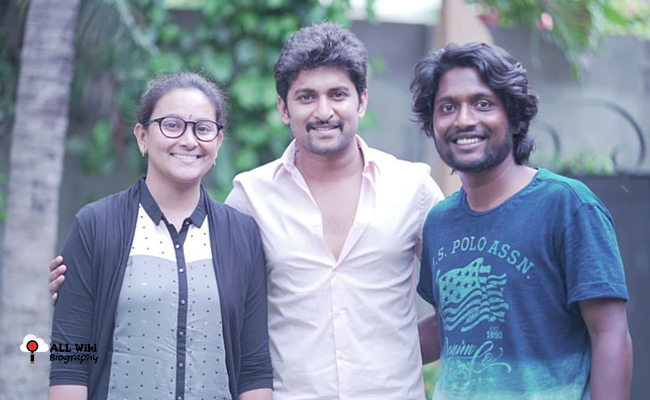 Suhas Pagolu aka Chaibisket Suhas is an Indian film actor who mainly works in Telugu Film Industry. He was born on Sunday 19th August 1990 in Vijayawada, Andhra Pradesh, India.

After his studies, He was interested in acting and got trained in Method acting. In 2015, He started his career on youtube and got instant fame with his unique dialogue delivery and comedy timing.

In 2018, He made his debut in Telugu Film Industry with the ‘Padi Padi Leche Manasu’ movie. He then acted in various movies like Majili, Agent Sai Srinivasa Athreya, Dear Comrade, Prati Roju Pandage, etc.

In 2020, For the first time, He played the lead role in the Colour photo movie, which was released on Aha. He next acted in a few movies like Rang De, Gamannam, Family Drama, Mishan Impossible, and Hit: The Second Case, etc.