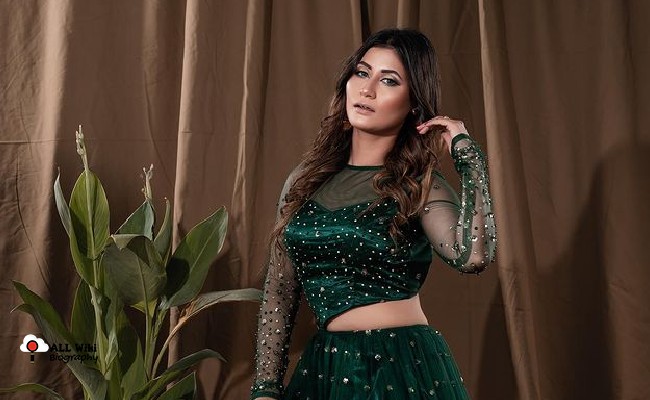 Sunita Gogoi is an Indian Film Actress, who mainly works in the Tamil Film Industry. She was born on Wednesday, September 11, 1991, in Guwahati, Assam, India.

She did schooling at Montfort School, Guwahati and later, finished her graduation from Cotton College, Guwahati.

In 2012, she made her debut in Tamil Film Industry with the ‘3’ movie. She next acted in Raghava Lawrence’s Kanchana 3. In 2021, She started her own youtube channel ‘Sunita Xpress’ and gained more than 606K subscribers in a short time.