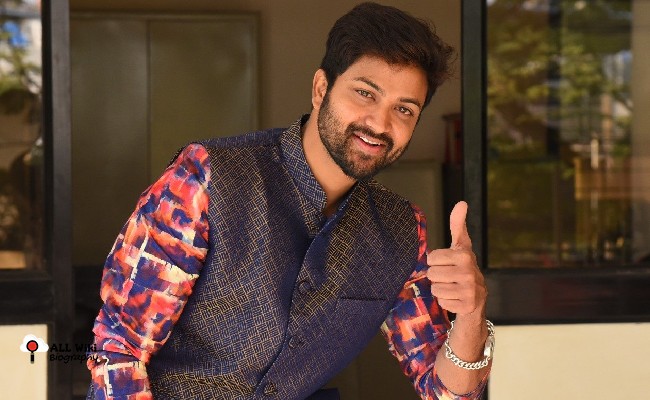 Syed Sohel Ryan is an Indian Film Actor, who mainly works in the Telugu Film industry. He was born on Friday 17 November 1995 in Hyderabad, Telangana, India.

He did his schooling at Silver Oaks International High School, Hyd and later finished his graduation from the National Academy of Agricultural Research Management in Hyderabad.

In 2008, Sohel started his acting career in the Telugu Film Industry with the ‘Kotha Bangaru Lokam’ Movie. He then appeared in a few films like ‘Pichiga Nachav’, ‘Jantha Garage’, Sarrainodu’, ‘Konapuram Lo Jargina Katha’, and ‘Eureka’.

He next made his debut in the Telugu Television Industry and acted in a couple of serials like ‘Pasupu Kumkuma’, and ‘Nathicharami’. In 2021, He participated in the reality show ‘Bigg Boss Telugu 4‘, hosted by Akkineni Nagarjuna, and walked with Cash Prize in Finale.