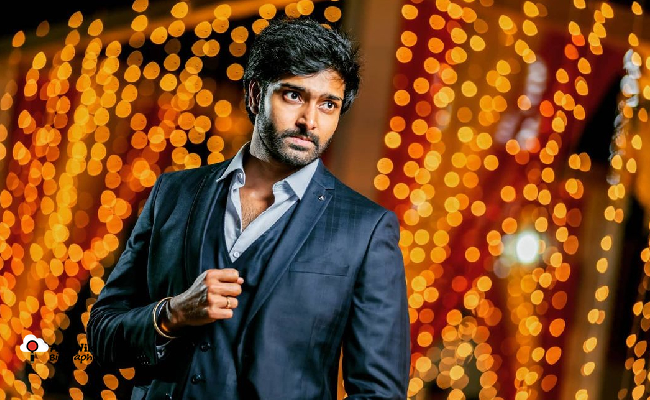 Teja Ainampudi is a Telugu Film Actor, who mainly works in Telugu Film Industry. He is also an Advocate by profession. He was born and Bought up in Hyderabad, Telangana, India.

To use his career in acting, He then did an acting course at Satyanand acting institute. In 2018, He started his acting career in Telugu Film Industry and acted in various movies like Mistake, Ajay Gadu, Jagame Maya, etc. 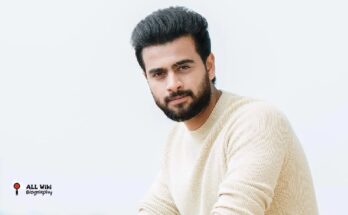