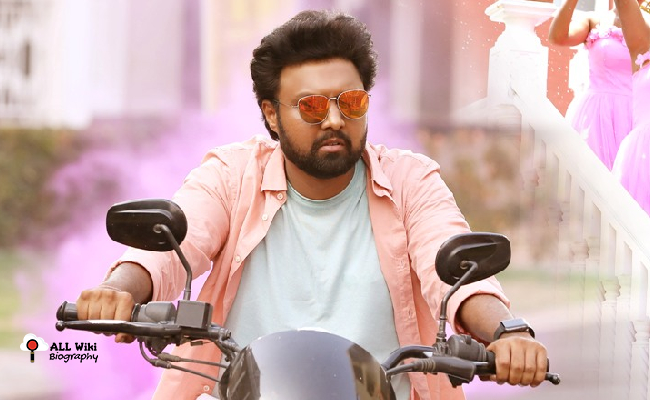 Uday Shankar is an Indian Film Actor, who mainly works in the Telugu Film industry. He was born on Thursday 19th July 1984 to Gajula Sreeramulu and his wife Gajula Yashoda.

Uday did his schooling in Mahbubnagar and then did his intermediate in Guntur. Uday then moved to Bangalore and completed his graduation. Later, He moved to Hyderabad to try his hands in acting.

Uday married Dr. Swetha who is a dentist by profession and the couple was blessed with a Baby Boy Adhiroh in 2017.

He also holds the Guinness book of records and Limca Book of Records for his speed arithmetic and phenomenal memory. Uday broke the record of 2000 digits of Pi record held by prof A.C. Aitken of the department of Mathematics, university of Edinburgh, UK.

In 2001, Uday started his acting career as a child artist with the Chirujallu movie. In 2018, Uday turned to acting in the lead role in the ‘Aatagadharaa Siva‘ movie. He then acted in various movies like Mismatch, Kshana Kshanam, Nachindi Girlfriendu, etc.