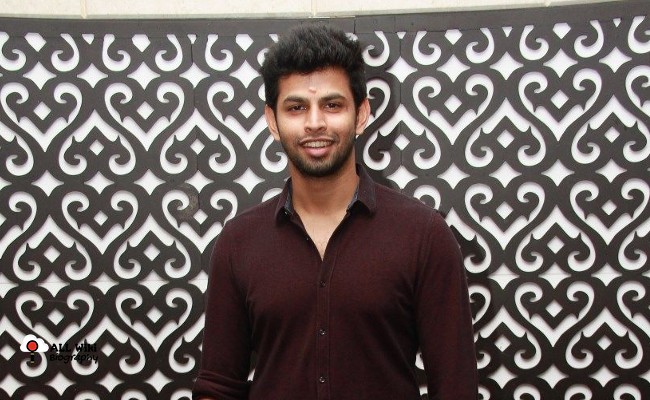 Varun Isari Kamalakannan is an Indian Film Actor, who mainly works in the Tamil Film industry. He was born on Tuesday, 22 December 1992, in Chennai, Tamil Nadu, India.

He is the grandson of popular Film Actor and politician Isari Velan. In 2011, Varun started his acting career in Tamil Film Industry with the ‘Perimala Thiraiarangam’ movie.

In 2021, he participated in the popular reality show ‘Bigg Boss Tamil 5’, hosted by Kamal Haasan.