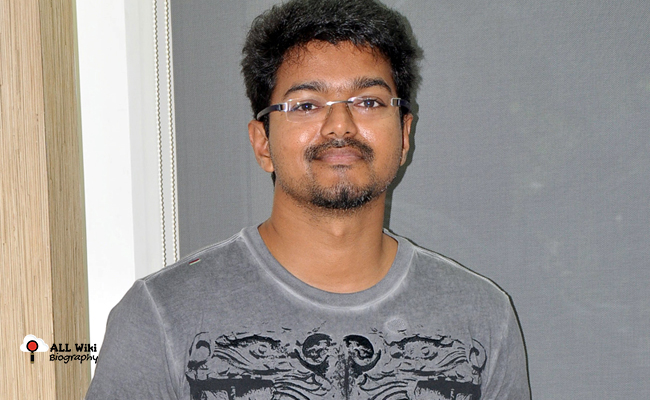 Vijay is an Indian film actor, singer, and producer who mainly works in Tamil Film Industry. He was born on Saturday, 22 June 1974 in Theni, Tamil Nadu, India, to S. A. Chandrasekhar (Film director) and his wife Shoba (Playback singer).

In 1996, He acted in Vikraman’s Poove Unakkaga, which is the first major hit in Vijay’s career.