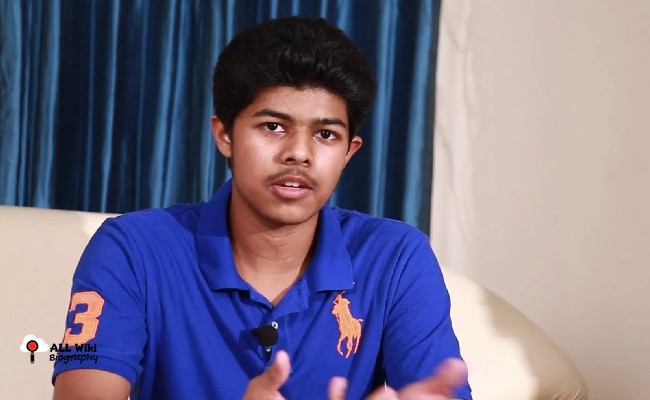 Jason Sanjay is a British – Indian Film Actor and director, who mainly works in the Tamil industry. He was born on Saturday, August 26, 2000, in London, England, United Kingdom.

He is the son of Famous Indian Film Actor, Vijay and his wife Sangeeta Sornalingam. Jason has a younger sister named Divya Shasha. He did his schooling at American International School Chennai (AISC)

In 2009, At the age of 9, Jason first appeared in a song along with his father in ‘Naan Adicha’ song from the Vettaikaaran movie. In 2018, Jason moved to Canada to pursue an undergraduate degree in Filmmaking at Ryerson University in Toronto, Ontario, Canada.