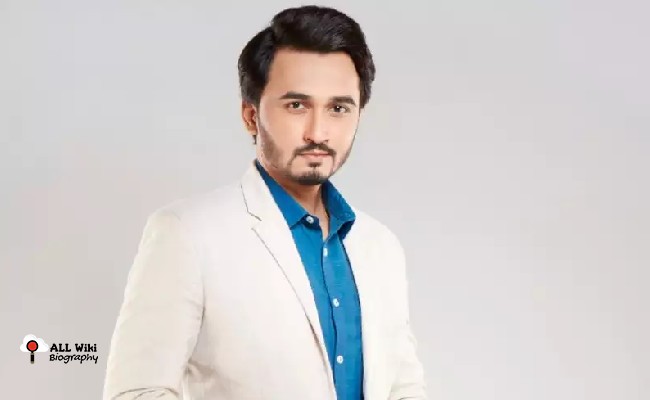 Vikas Patil is an Indian Film and Television Actor, who mainly works in the Marathi language. He was born on Friday, 24 September 1982, in Pune, Maharashtra, India.

He completed his schooling at MSS High School, Pune and next, finished his bachelor of science degree in Botany from Fergusson College, Pune.