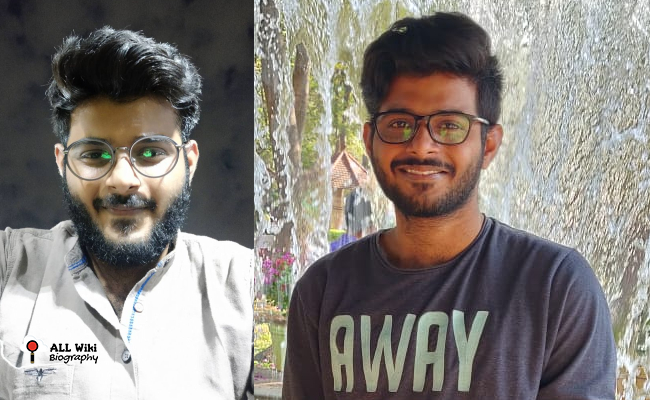 Vinod Sharma (Sa Re Ga Ma Pa – The Singing Superstar) is an Indian playback singer He was born and bought up in Kadapa, Andhra Pradesh, India.

He did his schooling at Victory High School and then finished his intermediate at SV Junior College. Later, Vinod finished his Mechanical Engineering from Sri Venkateswara College of Engineering & Technology. After his studies, he was worked in Hyundai R&D and currently, working in Tech Mahindra in Hyderabad.

He was born in a Brahmin family and from a young age, he used to learn Vedas and Slokas from his grandfather. During this time, He used to play different musical instruments and was self-trained. The only instrument he properly learned is percussion for about three years.

Initially, He then along with his grandfather participated in Bhajans at local temples and gatherings in their hometown. Later, He used to perform at local events in Hyderabad. He then worked as a vocalist in the Moksha Band.

In 2022, Vinod started his singing career in Telugu Film Industry with the ‘Kannullona‘ song from ‘Swa‘ movie. In the same year, he then started his Television career with the singing reality show ‘Sa Re Ga Ma Pa – The Singing Superstar‘.