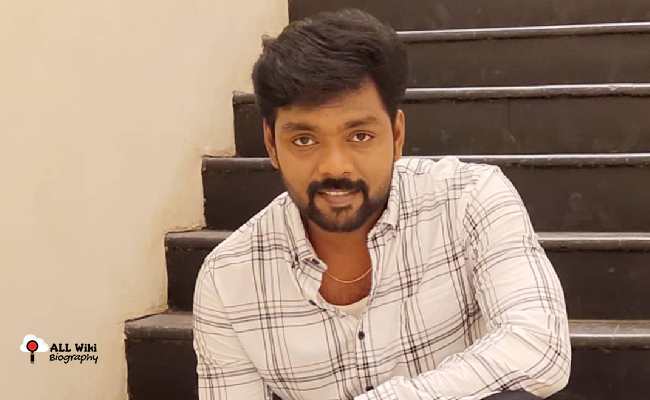 Vinoth Babu is a South Indian Television Actor and Anchor, who mainly works in Tamil, and Telugu languages. He was born on Thursday 12th June 1986 in Tiruchirappalli, Tamil Nadu, India.

Vinoth did his graduation from Anna University in Chennai. He then started his career as an Anchor and Later, He participated in the Kalakka Povathu Yaaru Season 8 & ended as a finalist.

In 2018, Vinoth started his acting career in the Tamil Television Industry with the ‘Sivagami‘ serial on colors Tamil. He then acted in the Sundari Neeyum Sundaran Naanum serial on Vijay Tv.

Currently, Vinoth along with Pavithra Janani acting in the Thendral Vanthu Ennai Thodum serial this serial was also dubbed in Telugu as Chirugali Veechene.