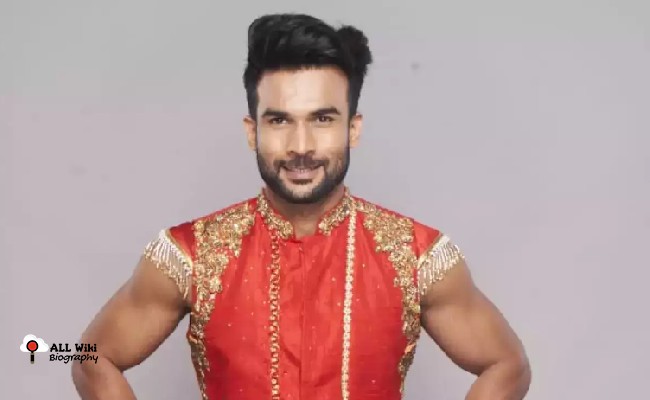 Vishal Nikam is an Indian Film Actor, who mainly works in Marathi Film and TV serials. He was born on Thursday, 10 February 1994, in Pune, Maharashtra, India.

Vishal was born in a middle-class family, his father Balaso Nikam is a farmer and his mother Vijaya Nikam is a homemaker. He has a younger sister named Nikita Nikam.

He did his schooling at NVS Vidyalaya and then finished his graduation from Baburaoji Gholap College in Pune. In 2018, Varun started his acting career in Marathi Film Industry with the ‘Mithun’ movie and then acted in the ‘Dhumas’ movie.

A year later, in 2019, he made his debut in Marathi Television Industry with the ‘Saataa Jalmaachyaa Gaaathi’ and then appeared in the ‘Dakkhancha Raja Jyotiba’ serial. In 2021, he participated in the popular reality show ‘Bigg Boss Marathi 3’, hosted by Mahesh Manjrekar.