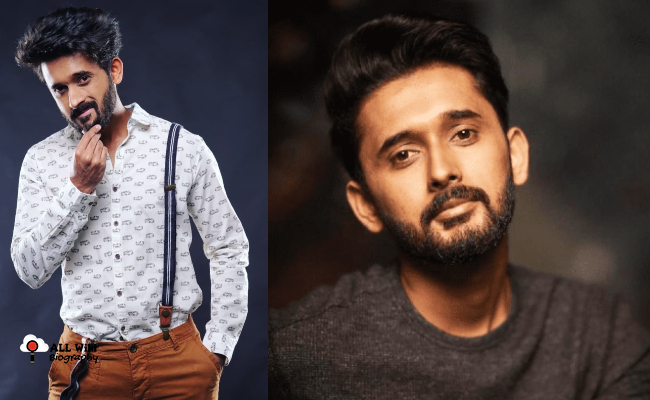 Yash Puri is a South Indian Film Actor and Model, who mainly works in Telugu Film Industry. He was born and Bought up in Hyderabad, Telangana, India.

Initially, Yash was a good cricketer and played for Hyderabad U-19, but in 2016, while playing football during warm up his right ankle was broken. Due to this, Yash was away from cricket for more than 16 weeks.

During this time, Yash changed his dream to become a good cricketer and wanted to be an Actor. Yash then joined Anupam Kher’s acting workshop ‘Actor Prepares’ in Mumbai and He was appreciated by CEO himself.

Yash then did his diploma in acting at Barry John Acting Studio and emerged as a topper that year and got a chance to one-on-one with Nawazuddin Siddiqui. Puri next worked for various TVC ADs like Coca-Cola, KFC, etc.

In 2021, Yash Puri started his acting career with a web series ‘Chhatrasal’, which was released on MX Player. In the same year, Yash made his debut in Telugu Film Industry with the ‘Alanti Sitralu‘ movie. Yash next acted in a few movies like Cheppalani Undhi, etc.