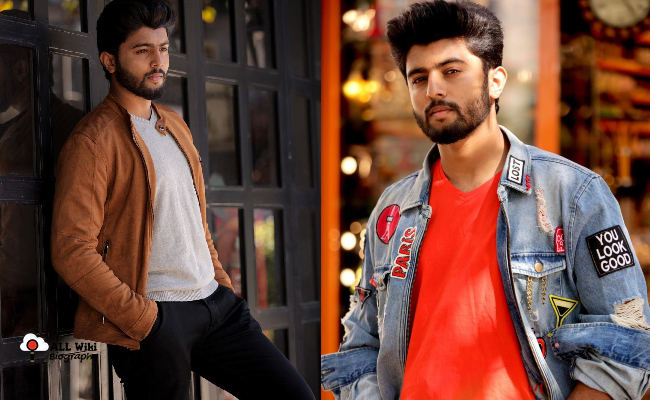 Yashwanth Gowda is an Indian Television Actor, who mainly works in the Kannada and Telugu languages. He was born and bought up in Bangalore, Karnataka, India.

After finishing his Studies, Yashwanth started his career in modeling. In 2021, Yashwanth Started his acting career in Kannada Television Industry with the ‘Kanya Kumari‘ serial.

In 2022, Yaswanth made his debut in Telugu Television Industry with the ‘Ammayi Garu’ serial.