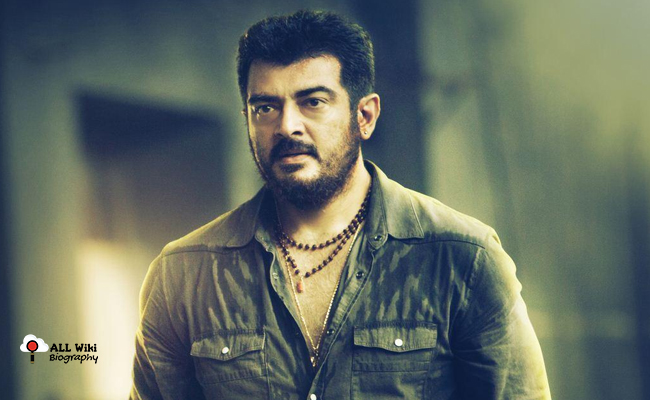 Ajith Kumar is a popular Indian film actor, who hails from Tamil film Industry. He was born on Saturday, 1 May 1971 in Secunderabad, Hyderabad, Telangana, India. His father Parameshwar Subramaniam is a Tamilian from Palakkad, Kerala and his mother Mohini is from Kolkata, West Bengal.

In 1990, Ajith made his acting debut through a one-scene appearance in “En Veedu En Kanavar” movie as a schoolboy. With the “Amaravathi” movie under Selva’s direction, for the first time, Ajith appeared in a lead role in this movie.