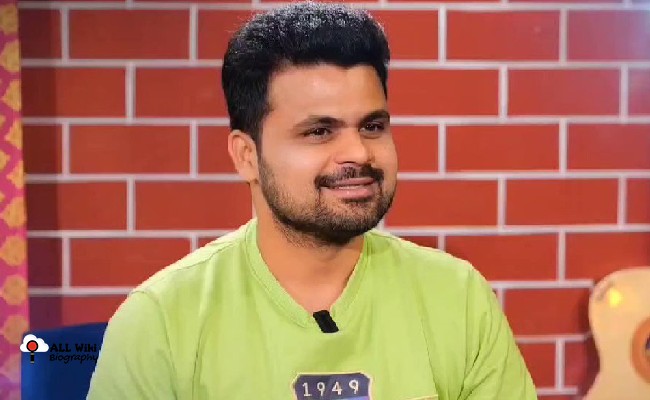 Anchor Roshan aka Srinivas Reddy is a popular anchor and CEO at Suman TV. He was born on Sunday 4th November 1990 in Bollapalli, Guntur, Andhra Pradesh, India.

After completing his schooling in Guntur, He did B. Pharmacy from Dr MGR Medical University in Chennai. Later, did M. Pharmacy at JNTU, Hyderabad.

In 2017, Roshan started her career as an anchor at the Suman TV youtube channel. His first interview with senior actor Bhanu Chander gained good recognition.

Since then, Roshan did 1000+ interviews with popular actors and politicians. Along with interviews, He also did home tours of celebrities. Due to his tremendous work as an anchor, he then became CEO of Suman TV. 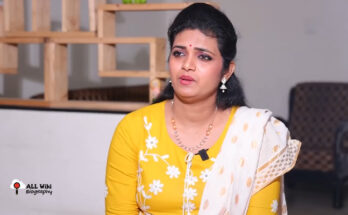 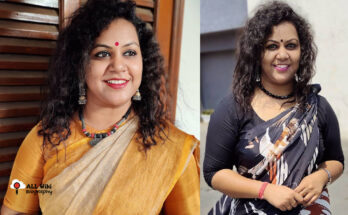 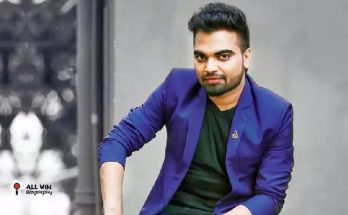