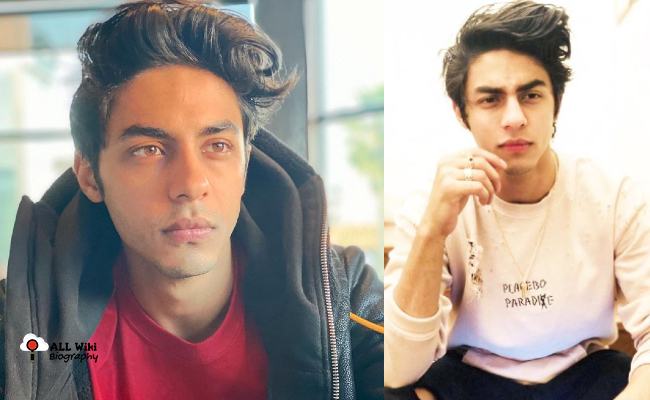 Aryan Khan is a Bollywood actor, who mainly works in Hindi Film Industry. He was born on Thursday, 13th November 1997, in Mumbai, Maharashtra, India. He is the Son of Popular Indian Film Actor Shah Rukh Khan and his wife Gauri Khan (Film Producer).

In 2001, Aryan began his career as a child artist in the Hindi Film Industry with Kabhi Kushi Kabi Gam and he then acted in Kabhi Alvida Naa Kehna.

On 3 October 2021, He was arrested by the NCB (Narcotics Control Bureau) for consuming illegal drugs in a rave party held at the Cordelia cruise, Mumbai. After spending more than three weeks in jail, the Bombay High Court granted him bail on 28 October 2021.