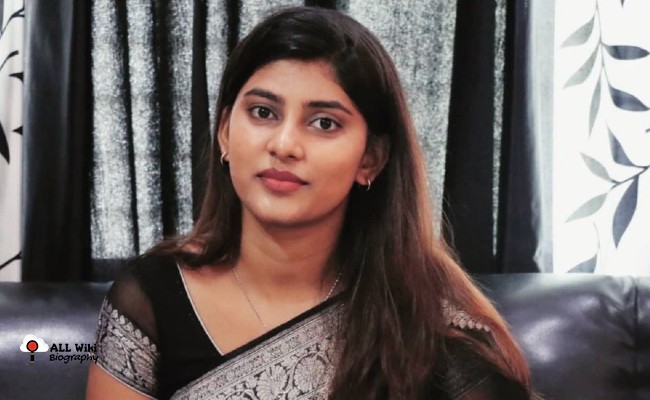 In 2018, She completed her graduation from ICFAI University, Hyderabad. Initially, She was not interested in acting, she then attended an acting workshop, from then she wanted to pursue her career in acting.

From then she attends auditions, during this time she came to know about Chaibisket conducting auditions for the 30 Weds 21 web series.

She is huge fan of ‘Roadies’ show, a youth based reality show that airs on MTV India. She was willing to participate in that show in near future.