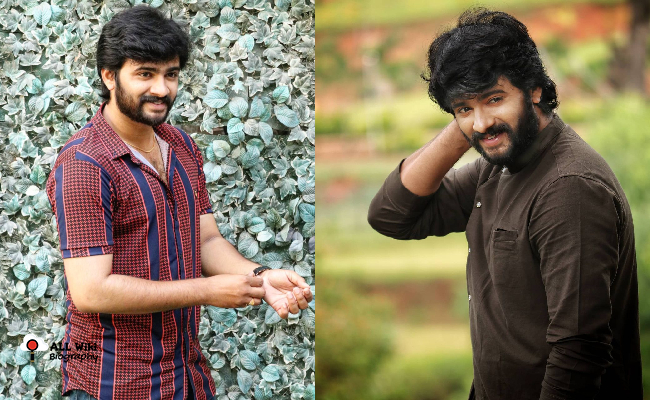 After his studies, He started his acting career with short films and acted in more than 20 plus short films like Love Cheyala Odda, Jatha Kalise, Gowravam, Suicide, How to Impress Your GirlFriend’s Dad, etc.

Later, he then moved to Hyderabad to try his hands in acting. In 2019, Ek Nadh started his acting career in Telugu Television Industry with the ‘Nenu Sailaja‘ serial on ETV Plus, where he played the role of Balu opposite Jaya Harika (Sailaja).