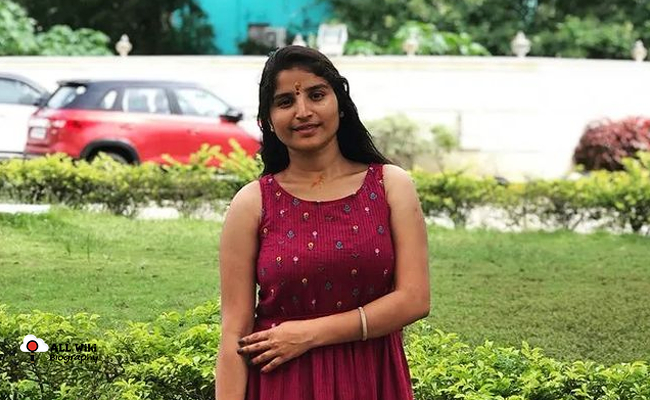 Indravati Chauhan is a singer and playback singer in the Telugu Film Industry. She was born on Tuesday, 15 March 1996 in Gooty, Anantapur district, Andhra Pradesh, Indi.

She did her schooling in Bharatiya Vidya Bhavan Public School in Anantapur and then finished her diploma from Sri Venkateswara College in Anantapur. Since her childhood, she was interested in Singing with the inspiration of her sister Mangli.

In 2007, She participated in the musical reality show ‘Bol Baby Bol’, which aired on Gemini TV. In 2019, she started her career as a Playback singer with the ‘Jaji Mogulali’ song from George Reddy movie.

She then got an opportunity to sing a song for Allu Arjun’s ‘Pushpa The Rise’ movie. She signed the super hit ‘ Oo Antava Oo Oa Antavaa’ song from Pushpa movie and gained huge fame.