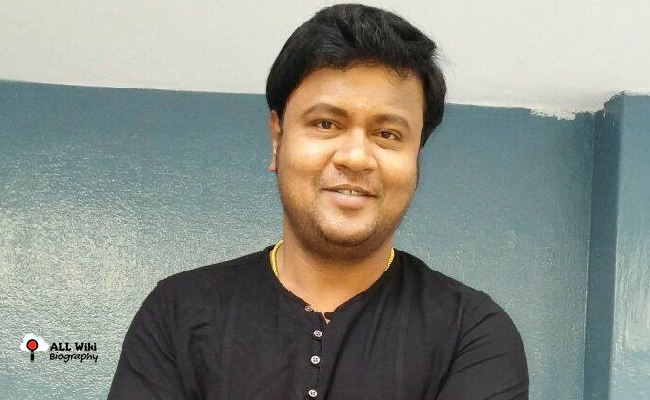 During this time, through a common friend, Rocket Raghava found out about Bhaskar’s writing skills. Raghava then met Bhaskar and asked him to write skits for him. Bhaskar then wrote three skits and acted for three episodes.

After one year, in 2014, He joined ‘Jabardhasth’ and got immense popularity. From then, people started recognizing him as Bullet Bhaskar.