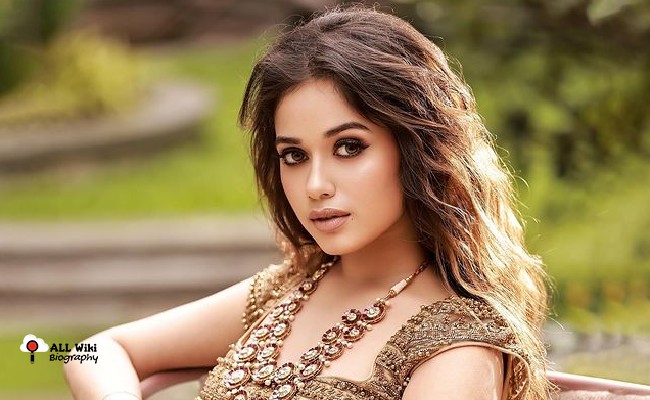 Jannat Zubair Rahmani is an Indian Actress, who mainly works in the Hindi Industry. She was born on Wednesday, 29 August 2001 to Zubair Ahmad Rahmani and Nazneen Rahmani in Mumbai, Maharashtra, India.

In 2011, she made her debut in Hindi Film Industry with the Aagaah: The Warning’ movie. She then appeared in various movies like Luv Ka The End, What Will People Say, and Hichki.