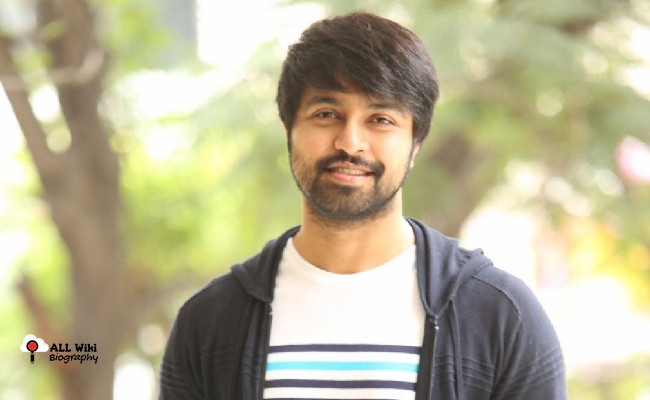 Kalyaan Dhev is an Indian Film Actor and Producer, who mainly works in the Telugu Film industry. He was born on Sunday, 11 February 1990 in Hyderabad, Telangana, India.

His father is Kishan Kanuganti is a businessman and his mother Jyothi Kanuganti. He has a younger sister Aishwarya Lanka.

On 28 March 2016, He married Sreeja Konidela in Bangalore. The couple was blessed with a girl on 25 Dec 2018, named Navishka. Sreeja Konidela is the Second daughter of Megastar Chiranjeevi.

In 2021, Kalyan Dev started his acting career in the Telugu Film Industry with the ‘Vijetha’ movie. He then acted in a couple of films like Kinnerasani (2021) and Super Machi (2022).