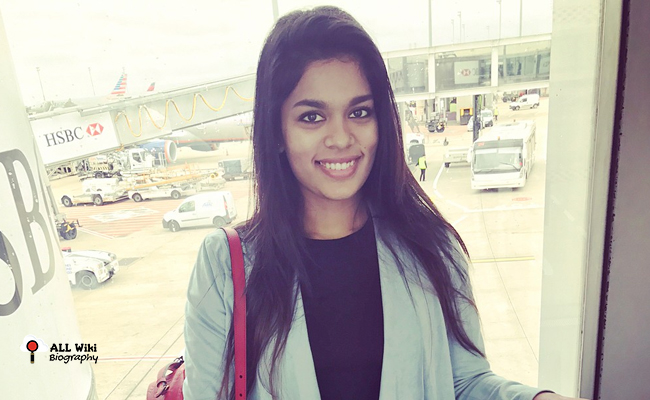 Sreeja Konidela is the Second daughter of Megastar Chiranjeevi. She was born Wednesday, 9 November 1988 in Chennai, Tamil Nadu, India. She has two siblings, a sister named Sushmita and a Bother Ram Charan. Srija is the youngest of three children.

In 2007, Sreeja married Sirish Bharadwaj in a dramatic manner. Srija eloped to get married to Sirish Bharadwaj on October 17, 2007. The marriage happened at Arya Samaj Temple at Secunderabad in the presence of media and police. In 2009, the couple was blessed with a baby girl, named Nivrithi.

In March 2011, Sreeja filed a case of dowry harassment against Sirish Bharadwaj. She got divorced at the end of the year and the court gave the rights to keep the child. Chiranjeevi brought his daughter and granddaughter to home.

On March 28, 2016, Srija married her childhood friend, Kalyaan Dhev. He is the son of Captain Kishan, a jeweller, and businessman based in the United States. The marriage happened in Bengaluru at their farmhouse on March 28 in a grand manner.

The wedding reception took place at The Park Hyatt, Hyderabad, on March 30. The couple was blessed with a girl on 25 Dec 2018, named Navishka.