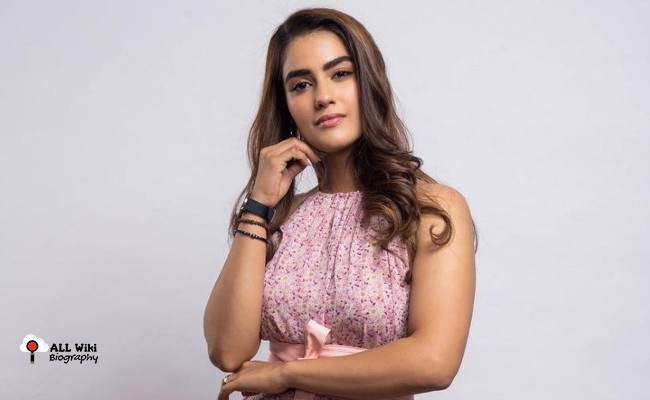 Kavya Thapar is an Indian Film Actress, who mainly works in the Telugu Film industry. She was born on Sunday, 20 August 1995 in Mumbai, Maharashtra, India.

She did her schooling at Bombay Scottish School, Powai, Mumbai and then attented Thakur College of Science and Commerce.

In 2013, Kavya started her acting career with a short film named “Tatkal”. She then worked for few advertisements Like Kohinoor, Patanjali, and MakeMyTrip.

In 2018, Kavya made her acting debut with the “Ee Maaya Peremito” movie in Telugu Film Industry. In the following, She made her debut in Tamil Film Industry with the “Market Raja MBBS” movie.

She next acted in the “Ek Mini Katha” movie, which is released on Aha in 2021. With this movie, she got much-needed fame and recognition. Kavya next acting in an untitled film, alongside Vijay Antony.