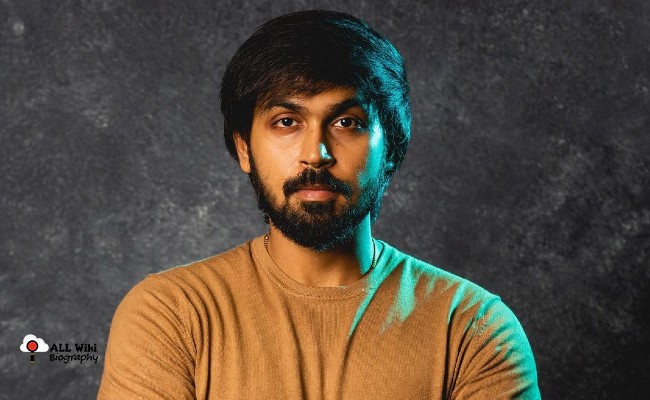 Maanas Nagulapalli (aka Master Ram Teja) is an Indian Film Actor, who mainly works in the Telugu Film industry. He was born on Friday, August 2, 1991, in Mumbai, Maharashtra, India. His father was a government employee and due to his father job, he was bought up in Mumbai, Vizag and Hyderabad.

Maanas did his schooling at Shiva Shivani Public School in Vizag and Good Samaritan High School, Hyderabad. He then finished his graduation from Gokaraju Rangaraju Institute of Engineering and Technology, Hyderabad.

In 2001, He made his debut as a child artist in the Telugu Film Industry with the ‘Narasimha Naidu’ movie. He next acted in the ‘Hero’ movie (children’s movie) and received Nandi Award for his performance from the Andhra Pradesh state government. He next acted in various movies like Veede (2003), Arjun (2004) etc.

In 2019, He made his debut in Telugu Television with the ‘Koilamma’ serial on the Star Maa channel. Maanas next acted in the ‘Ksheera Sagara Madhanam’ movie.

Maanas participated in the famous reality show Bigg Boss Telugu Season 5, hosted by Nagarjuna and ended at third place in 2021.