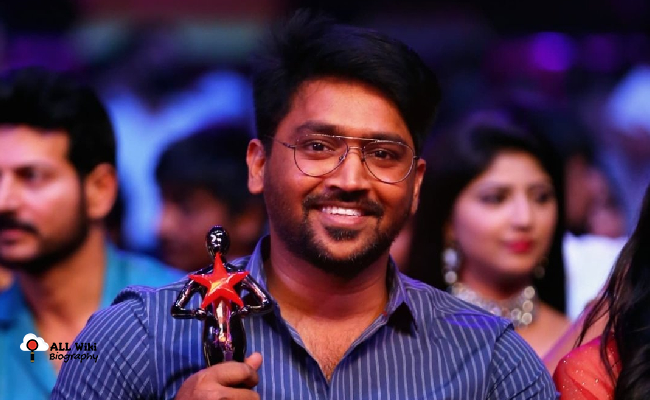 Mahesh Babu Kalidasu is an Indian Television actor, who mainly works in the Telugu Television industry. He was born and bought up in Tenali, Andhra Pradesh, India.

Mahesh is the grandson of popular stage artist Kalidasu Koteswara Rao. He did his education in Tenali, Andhra Pradesh, and later, moved to Chennai to pursue his career in acting.

In 2016, He moved to Hyderabad from Chennai for better opportunities. He then attended many auditions and was selected for a few movies, but due to unknown reasons, nothing materialized.

Later, He moved to Myanmar, where his brother Harish Babu works in a school, Mahesh then worked for a few ads for their school. In 2019, He came back to Hyderabad, and during this time, he got an opportunity in Star Maa.

Mahesh started his acting career in the Telugu Television Industry with the ‘Manasichi Choodu‘ Serial. He gained huge popularity with this serial across Telugu audiences. He then acted in the ‘Subhasya Seegram‘ serial.