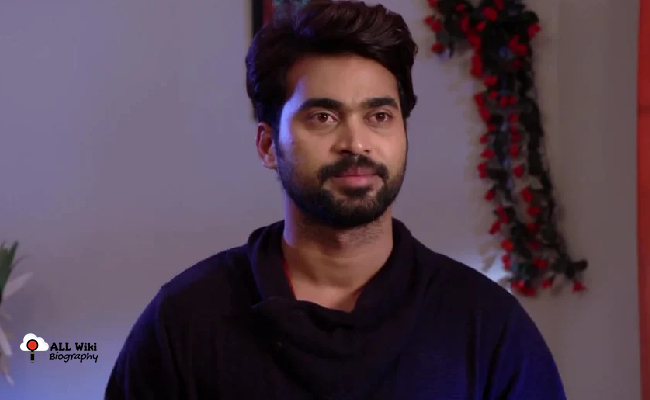 Pavan Sai is a South Indian Television Actor, who mainly works in Telugu Television Industry. He was born on Thursday 27th August 1987, in Hyderabad, Telangana, India.

Initially, Pavan never thought of becoming an actor. One day, pavan along with his friend went to his friend’s brother’s dance & acting institute, after seeing them, pavan wanted to learn dance but he also learned acting at that institute.

Since then, Pavan used to perform skits & stage shows. In 2008, Pavan started his acting career in Telugu Television Industry with the ‘Happy Days‘ serial. Pavan next acted in the Theeram Serial on Gemini TV.

Pavan got his first break with the Mogali Rekulu serial and became popular with his character name Eeswar. At the same time, Pawan acted in the Muddu Bidda serial on Zee Telugu.

He next acted in the Sravana Sameeralu serial on Gemini Tv, which bought him more fame and following across the Telugu States. Pawon then acted in Muddha Mandharam along with Thanuja Puttaswamy, this serial also became a huge hit, and Pavan – Thanuja pair earned a huge fanbase on social media.

Recently, Pawan produced (along with Kalki Raja) and acted in the Naga Bhairavi serial, one of the high-budgeted Telugu serials. Currently, Pawan acting in ‘Malli‘ along with Bhavana Lasya.