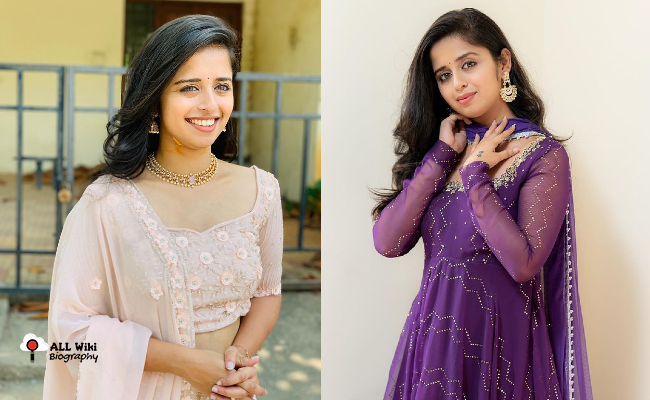 Pravallika Damerla is an Actress, and Youtuber, who mainly works in Telugu Film Industry. She was born on Sunday, March 29, 1997, in Bhadrachalam, Bhadradri Kothagudem, Telangana, India.

After her schooling, She graduated from Malla Reddy Engineering College, Hyderabad. She loves to dance and learned classical dance at a very young age.

In 2020, She started her acting career with Shanmukh Jaswanth and Vaishvani Chaitanya‘s ‘The Software Developer‘ web series.