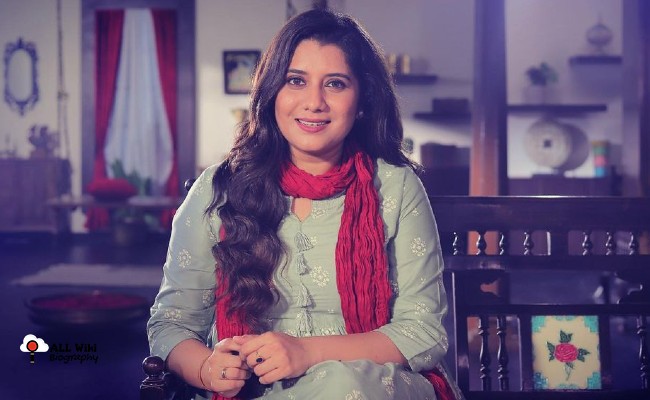 Priyanka Deshpande is a popular News Anchor, who mainly works in the Tamil Television Industry. She was born on Saturday, April 28, 1990, in Hubballi, Karnataka, India.

From then, she started supporting her family financially with small jobs at a young age. After schooling, Deshpande family moved to Chennai, Tamil Nadu. She then completed her BBA degree in Visual Communication from Ethiraj College, Chennai.

In 2012, she started her career as an Anchor at Zee Tamil. A year later, She then joined Sun TV Network and hosted various shows until 2014. From then, she was working in Vijay TV. she also hosted the ‘Super Singer’ show Season 5, 6, 7 & 8.

In 2021, she participated in the popular reality show ‘Bigg Boss Tamil 5’, hosted by Kamal Haasan. 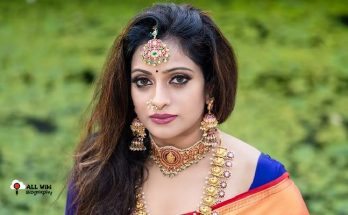 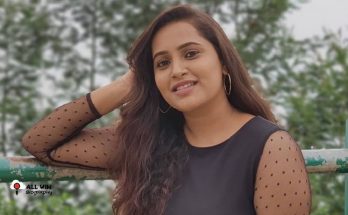 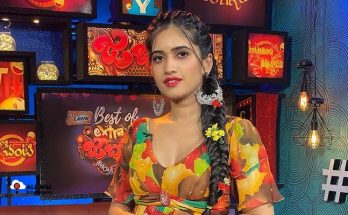